Showing posts from October, 2017
Show all

Key Facts about the 2017 Ford Escape 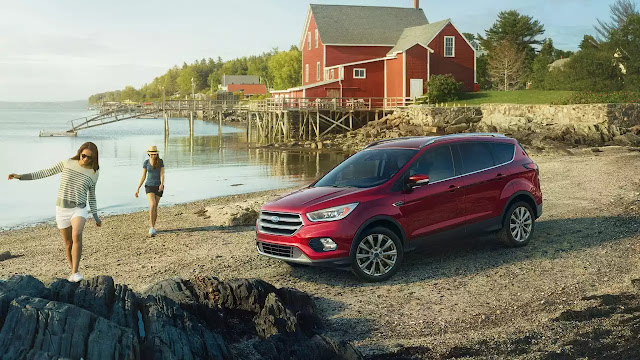 The small Utility segment is a highly competitive! That’s why it’s especially important to be aware of some of the key details that set Ford Escape apart from the crowd.

With a long list of conveniences and smart technologies, Escape is a standout against a crowded field of competitors. Some of those competitors include the Honda CR-V, the Nissan Rouge and the Chevrolet Equinox. The Toyota RAV4, the Jeep Cherokee and the Subaru Forester are also in the mix.

The 2017 Escape has high-impact styling that communicates its Ford SUV capabilities while also delivering a roomy, comfortable cabin. The bold interior and exterior designs were updated for the 2017 model year. The range of models and powertrains allow customers to tailor their selection to meet their needs. Additional packages further allow owners to accentuate the vehicles exterior and interior. 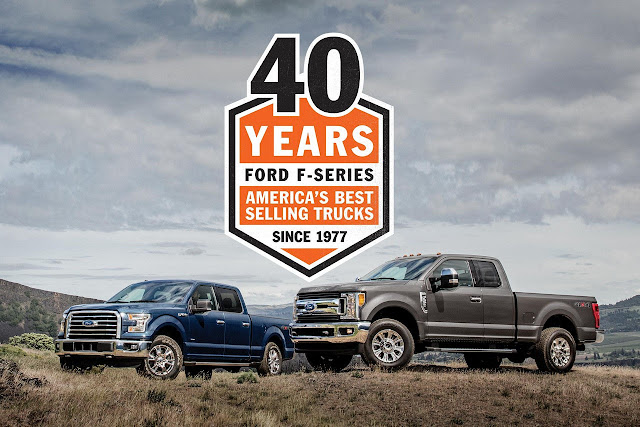 Here at Port Orchard Ford, we’re celebrating forty years of F-Series.  The Ford F-Series (F-150 & Super Duty) is now America’s best-selling truck for forty straight years and the top-selling vehicle for thirty-five straight years. As part of the yearlong celebration of this unprecedented milestone, let's take a look back at the innovation and leadership that brought F-series this far and that will carry it into the future.

1913 – The mass produced Model T sets a new standard for affordable transportation. Productions includes many cars, and also trucks which first sold as cabs and chassis.

1948 – The first F-Series, the F-1, is introduced and becomes a runaway hit with customers.

Wow your passengers and start having fun driving during your daily commute with the Nissan Altima.  The 2017 Nissan Altima in Olympia, WA does just that and beats close competitors like the 2017 Toyota Camry.


The Altima gets better MPG than the Camry. The 2.5 4 cylinder Altima gets 26 city/37 highway compared to the Camry’s 24 city/33 highway. *
The Altima offers a larger fuel tank for a longer range between fill-ups.
A standard continuously variable transmission comes in the Altima which increases fuel efficiency, keeps the engine at peak horsepower for maximum acceleration and offers no steps between gears.  The Camry goes not offer a CVT.
Stop shorter in the Altima from 60-0 MPH in 123 feet compared to the Camry’s 127 feet.
The front grille of the Altima 2.5 uses electronically controlled shutters to close off airflow and reduce drag when less engine cooling is needed therefor…
Post a Comment
Location: Olympia, WA, USA
Read more

October 05, 2017
As an automotive manufacturer, Subaru is not new to awards that assess quality and industry-leading features. Our brand won the 2015 5-Year Cost to Own Award from Kelley Blue Book, and followed that award with a second win in 2017. As has become clear, Subaru is once again receiving the recognition it deserves. We'd like to provide you with more information about this recent win and what it means for Subaru and car buyers everywhere. Subaru's Win Can Be Your Gain Kelley Blue Book is dedicated to bestowing an annual award that honors the best automotive brands and models. The 5-Year Cost to Own Award in particular is an important measure of a model's longevity and quality. Subaru won in two categories: "Best Brand" and "Best Compact SUV/Crossover" for the 2017 Crosstrek. While the recognition for the 2017 Subaru Crosstrek is impressive, the big win is the "Best Brand" award. An independent third-party company evaluated our 2017 lineup against …
Post a Comment
Location: Tacoma, WA, USA
Read more
More posts